Use Our Easy-Care Tips
Growing violets is easy and FUN!
Fresh Violet Alerts
Free alerts for stores in your zip-code, get them right on arrival!

This is the latest cultivar from Optimara lead hybridizer since 2007, Martin Holtkamp.  His myViolet series has been a big hit internationally. Expect some exciting surprises in the future from Martin! 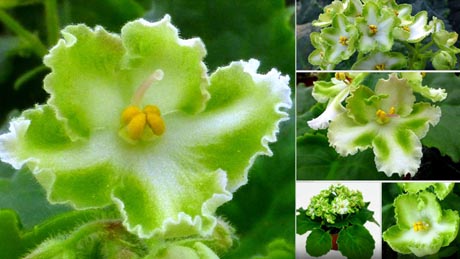 Quantities are limited while stock is propagated for retail distribution. Currently Available for Leaf Purchase Only.

mySensation was first shown to the public at Facebook.com/optimara last year. It was an instant hit, with thousands of likes and shares. Optimara decided to release for 2014, though it will take time to hit stores. 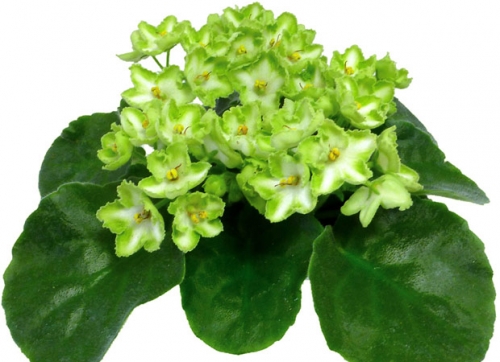 Get A Leaf Set ( Leaves to Root, Not a Finished Plant )